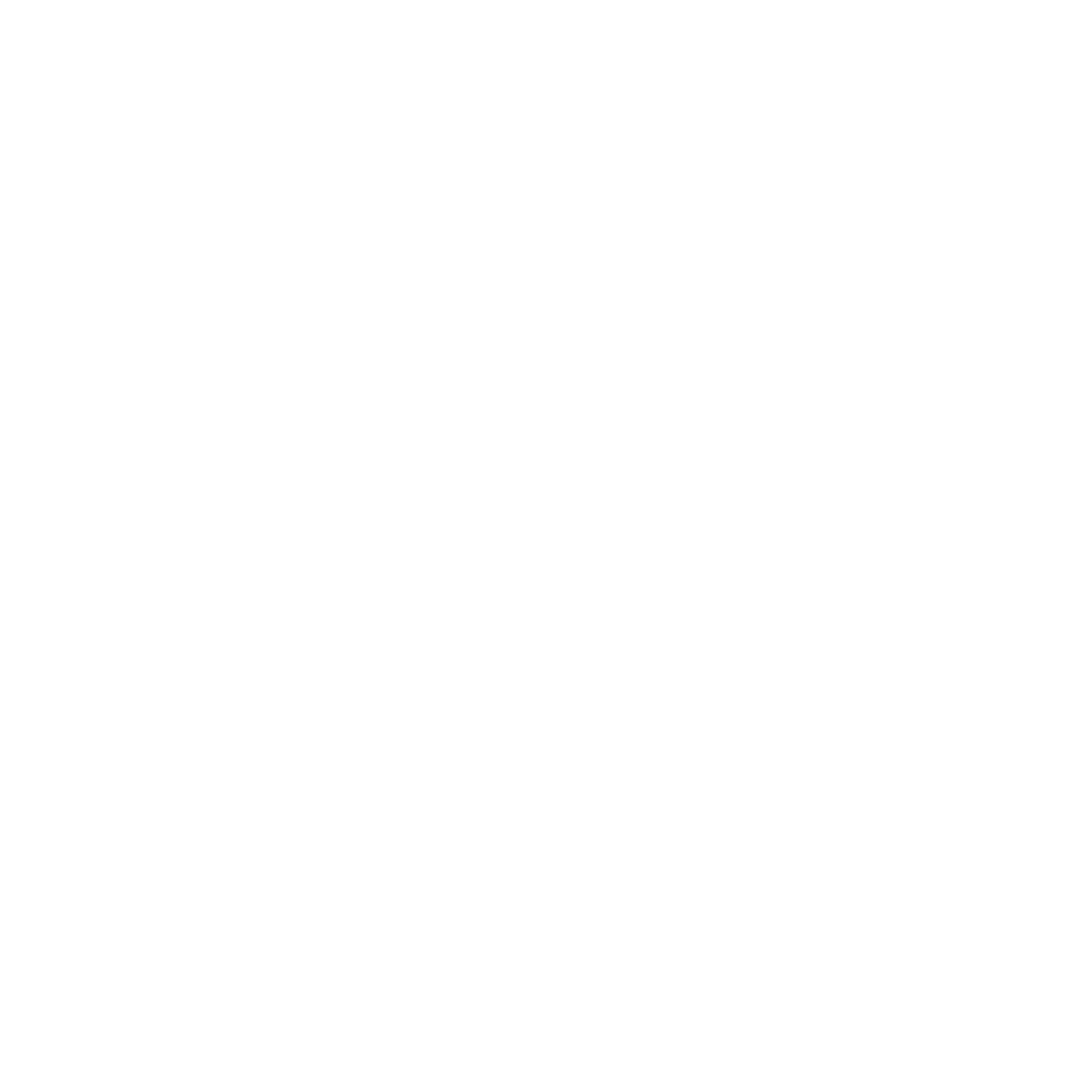 Holly & Kristian // Love by the water

Time has flown by this year like a shooting star. I’ve been excited for Holly and Kristian’s wedding since they asked me to photograph it a YEAR ago. Kristian is a fisherman in Alaska for part of the year and loves the water.  He doesn’t rush as he gets to know you, but has a great sense of humor that begins to show after a time.  The gentle connection between Holly and Kristian make it obvious that they ‘get’ each other. We decided to grab a beer in Ballard then explore some of their favorite spots.  Holly is an extremely accomplished wedding planner in Seattle so it was important to us that their photos were special.  After spending some time by the water and on Kristian’s boat, we watched the sun set from Magnolia Bluff.  Enjoy! “Let the waters settle and you will see the moon and the stars mirrored in your own being.”     -Rumi 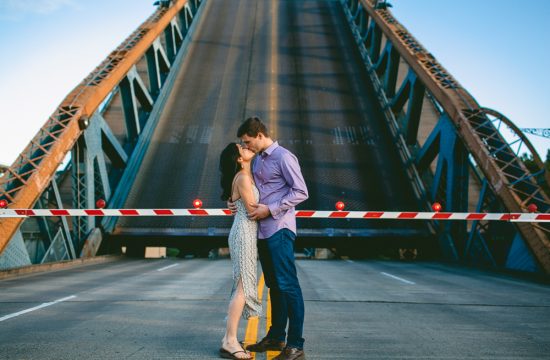 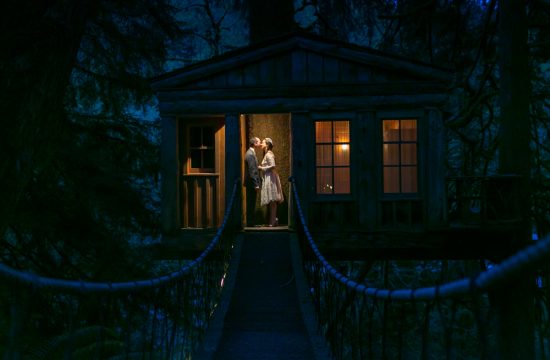 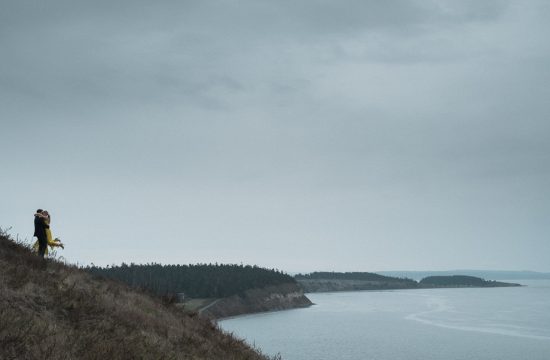 Catherine & Livingston // Spinning over the ocean